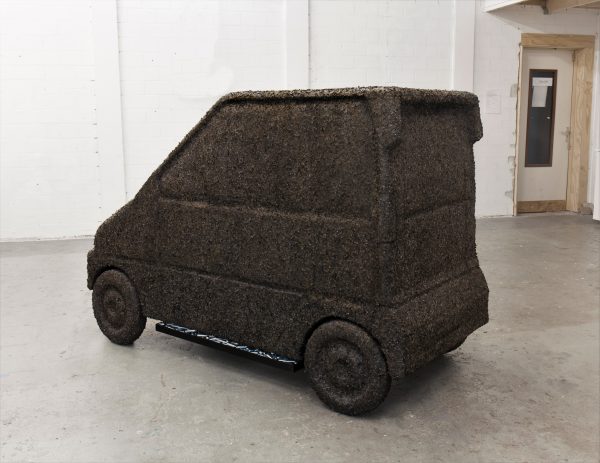 The exhibition Baudelaire in Bolo connected typical objects of the neighbourhood of my studio and the exhibition space (Bos & Lommer) like dish antennas, balconies and “De Kolenkit” (church) with themes of Baudelaire. There was for instance a Canta covered with dark confetti and laughing gas chargers.

A few weeks ago, I showed an installation in De Bouwput. The show connected objects of Bos & Lommer (Bolo) like dish-antennas, balconies and ‘De Kolenkit’ with themes of the nineteenth century French poet Baudelaire. There was for instance a Canta covered with dark confetti and laughing-gas chargers underneath.

Baudelaire liked to stroll along the boulevards of Paris where he observed the street life of the French capital. While his contemporaries were overwhelmed by illusions of sentimentality and social idealism, Baudelaire sensed an abyss of harsh desolation and benumbing powerlessness. The first to describe modern man’s inner conflict and ennui, he also put forward that art must be renewing and surprising. In that sense, he is still very relevant to our times.

At the opening night I played music influenced by Baudelaire like Nick Cave, Patty Smith, the Doors, Iggy Pop, etc. At a certain point in the evening the question arose why I played so many songs of the Fall. I never thought of this. I am so used to include Mark Smith automatically, and for such a long time that Mark Smith, who was the Fall, has become a matter of course in my projects. Someone you don’t choose but who is always there and you have to deal with. Like family, like my granddad, who dug ditches and carried stones for sixty years, will always sit on my shoulder.

It is not hard to see the similarities between the neatly dressed Nick Cave and the sober but refined dandy Charles Baudelaire, who was always busy inventing new hair-do’s (once painted his hair green!). Nick Cave considered Baudelaire’s Fleur de Mal as one of the most important books in his life. The way he sings about his lost love (PJ Harvey), when finding a black hair on his pillow after she has gone, comes very near to the poetry Baudelaire wrote about the black hair of his mistress Jeanne Duval.

But what about Mark Smith, who was probably the worst dressed performer of all times? How can the loud and aggressive gargoyle of Manchester be called Baudelairean? It’s difficult to think of a bigger contrast then between the cautiously moving, sensitive and precise articulating Baudelaire and the mumbling and slurring of the mostly drunk Mark E Smith. Of course there was a decisive class difference. Baudelaire learned to write Latin verse at a highly esteemed Lycée, the autodidact Smith got his first job in the harbour. The sarcasm of Baudelaire was so elegant that it often went unnoticed, while the criticism of Smith slashed down as vitriol.

But there are also interesting similarities: they both liked “walking down the street” and they shared a corresponding attitude to nature. Baudelaire found nature, flourishing and rejuvenated, impudent and disturbing. When Baudelaire was asked to write some verses on nature, he answered “You are well aware that I am incapable of waxing emotional over plants…”. It could have been a lyric of Marc Smith, who loathed health-food and the countryside.

They also had related ideas about authenticity. Baudelaire lived in the period that advertisement was invented and for the first time got grip on what you think you want and who you think you are. This influence has now grown into a culture industry. I think both Baudelaire and Mark Smith suspected that lifestyle and fashion are not so much about expressing yourself as they are about disguising, fooling yourself and everybody else. Authenticity does not come cheap. “You cannot buy it, you cannot change it, you cannot put it in a VCR”, Smith sang. My grandfather would agree. 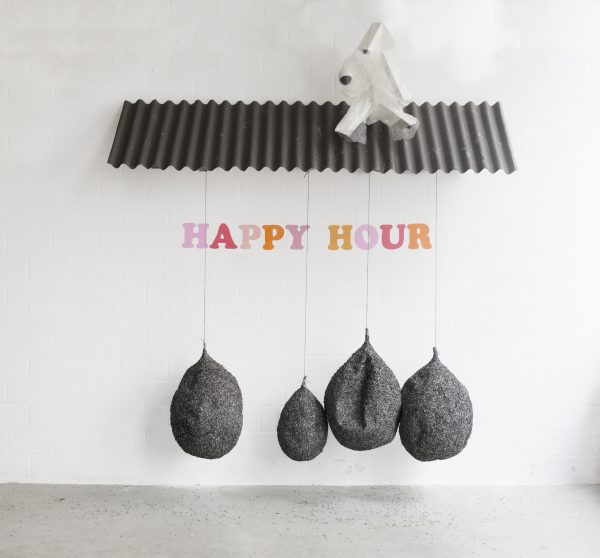 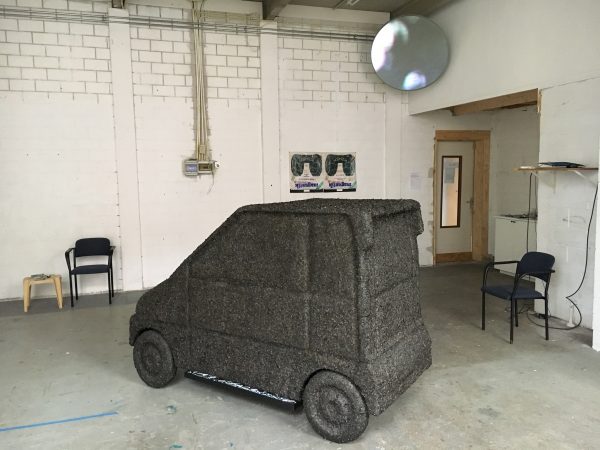 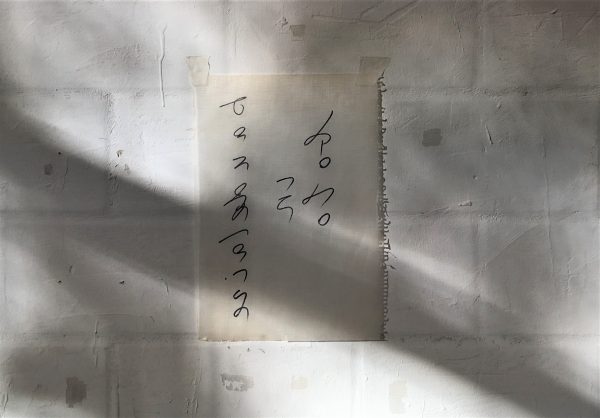 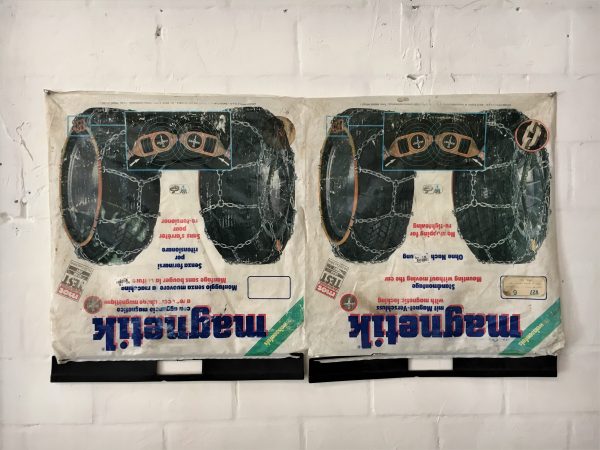 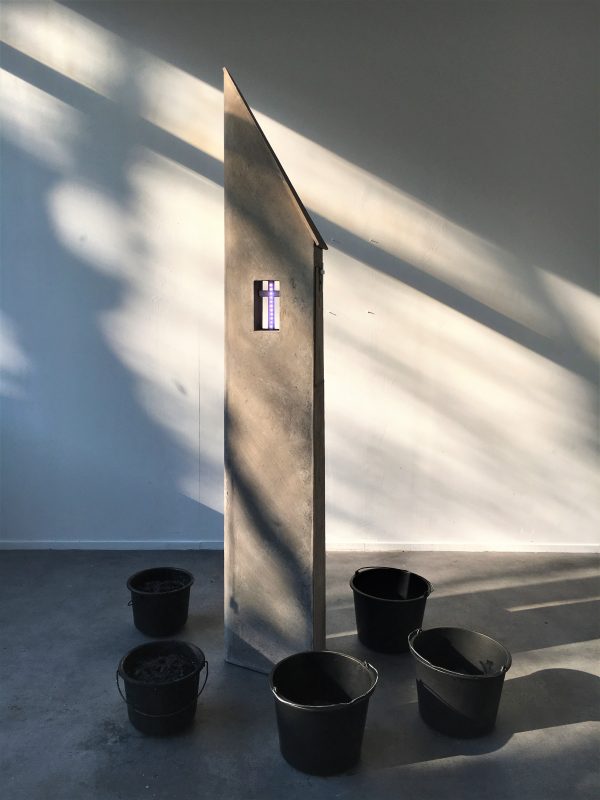 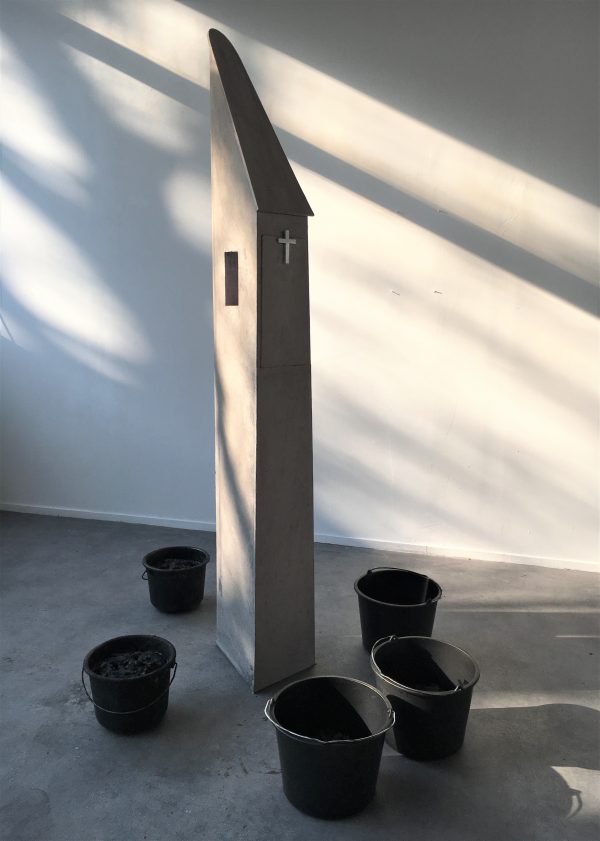 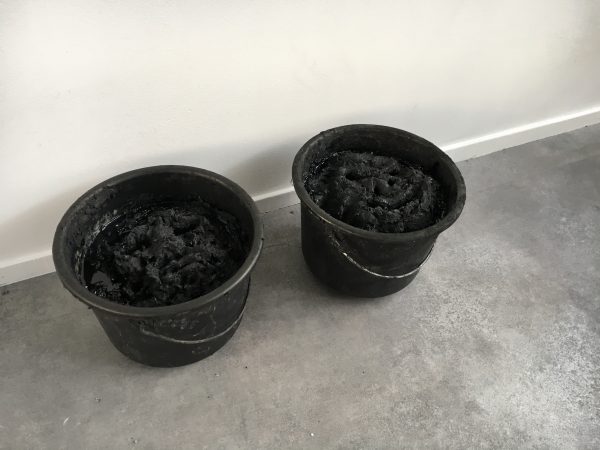 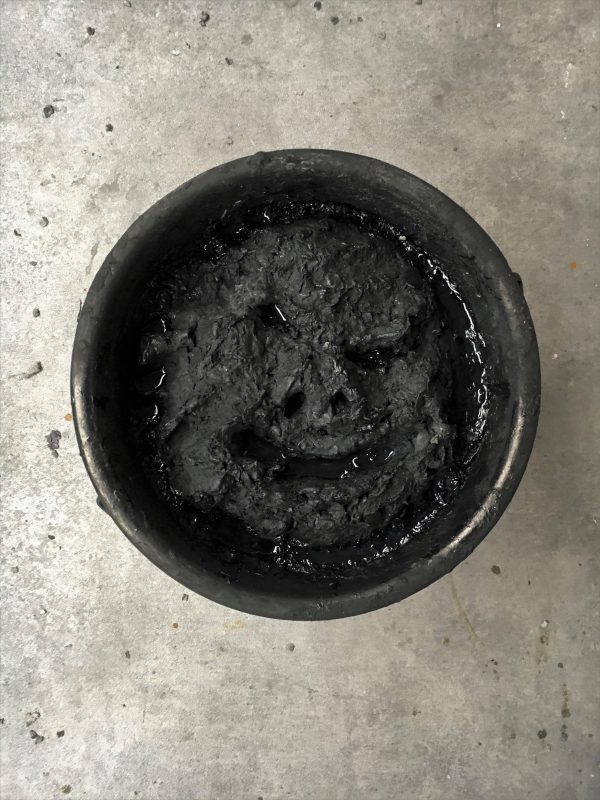 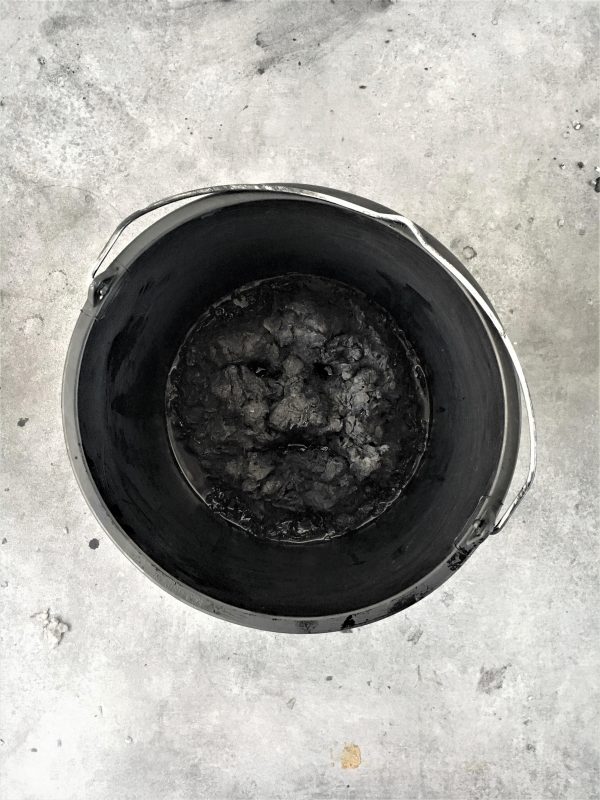 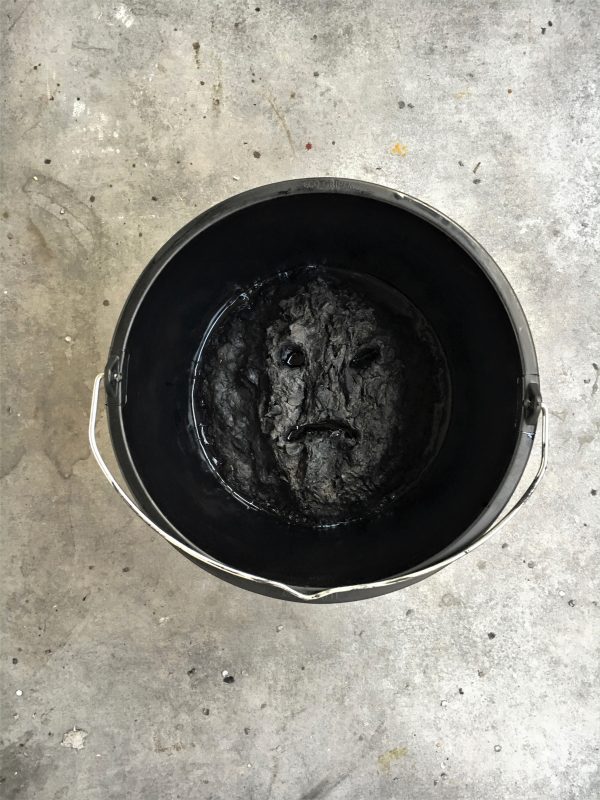