The Pyramid of IJmuiden was an exhibition in 2010 in RC de Ruimte in IJmuiden with work of artists, amateurs, residents and decision makers about the future of IJmuiden. The curators were Joop Stoop and Hans van den Ban. The motto of the exhibition was I hear a new World, a song of John Meek, three years before he would produce the world hit Telstar.

In 1963 the new football club of IJmuiden was named Telstar, the communication satellite that was launched that year and that marked an era of infinite optimism about the future. The Pyramid of IJmuiden looked back to that period and asked questions about our future now.

The exhibition was composed of work of artists that lived or had lived in IJmuiden or had a special relation to the town, like for example Sigurdur Gudmundsen, Kaleb de Groot, Joop Stoop, Wim T. Schippers, Hannes Wallraven  and the amateur painters Martine and Louise Fokkens. 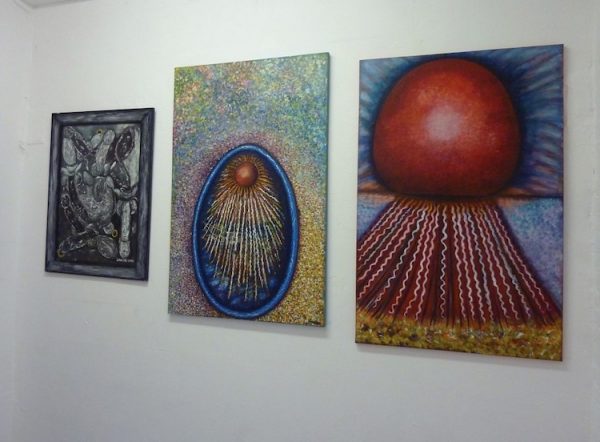 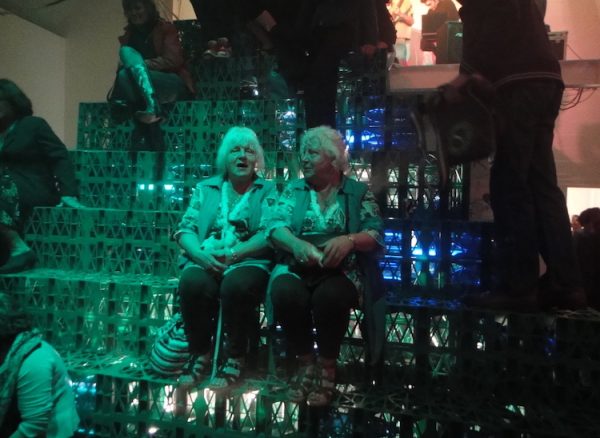 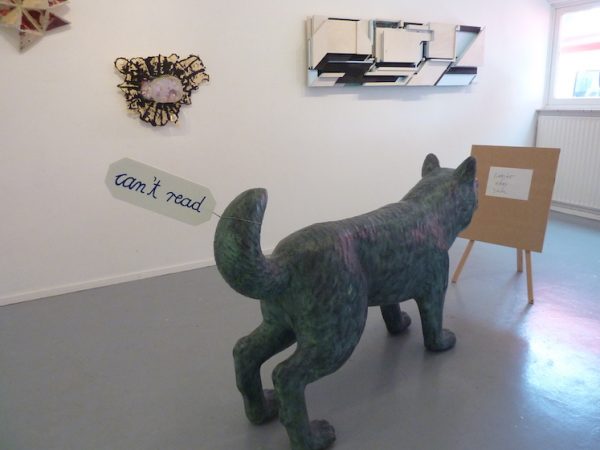 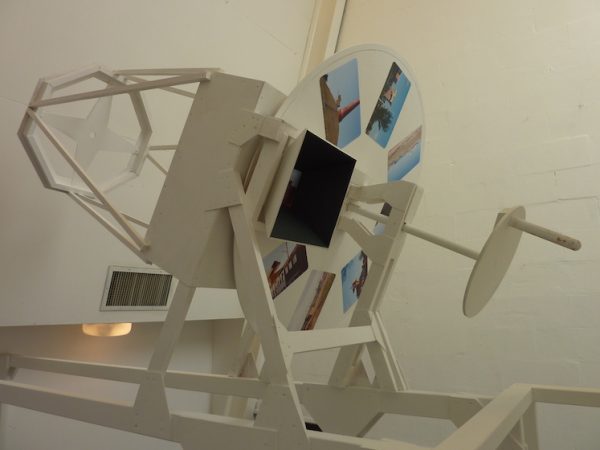 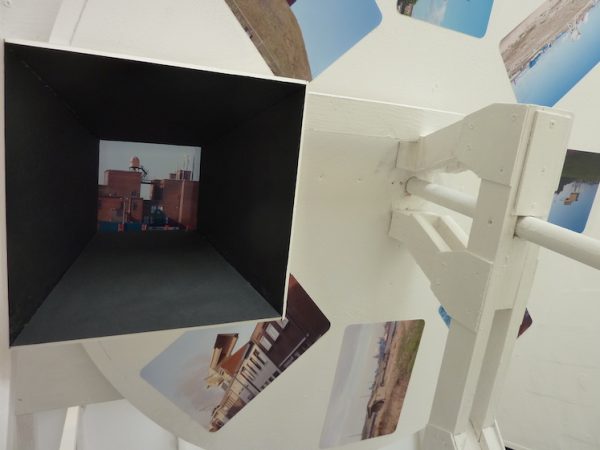 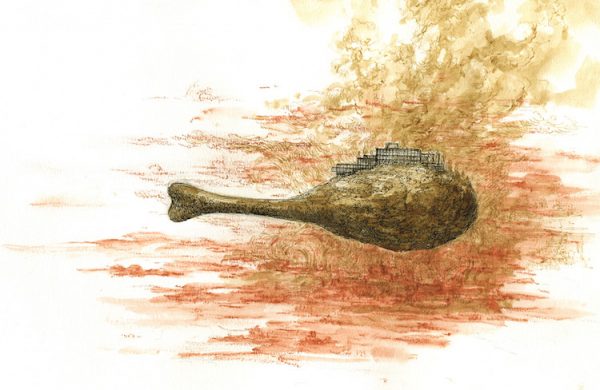 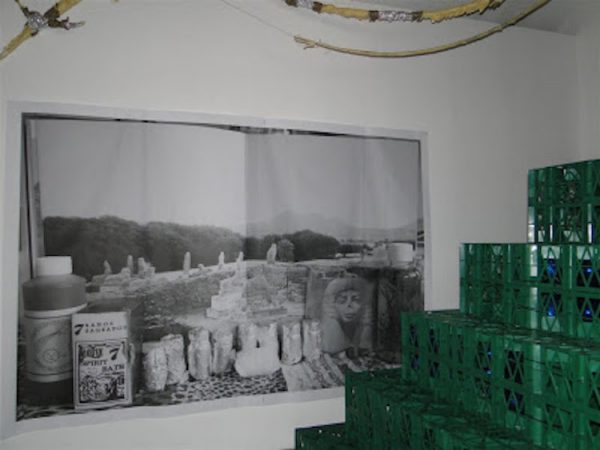 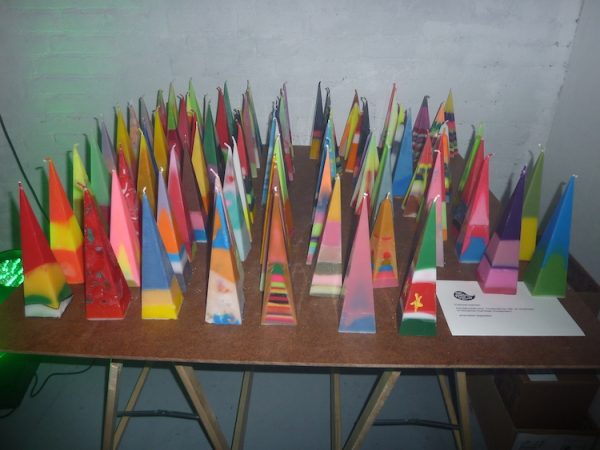 Candle pyramids made by homeless people in cooperation with Saskia Janssen 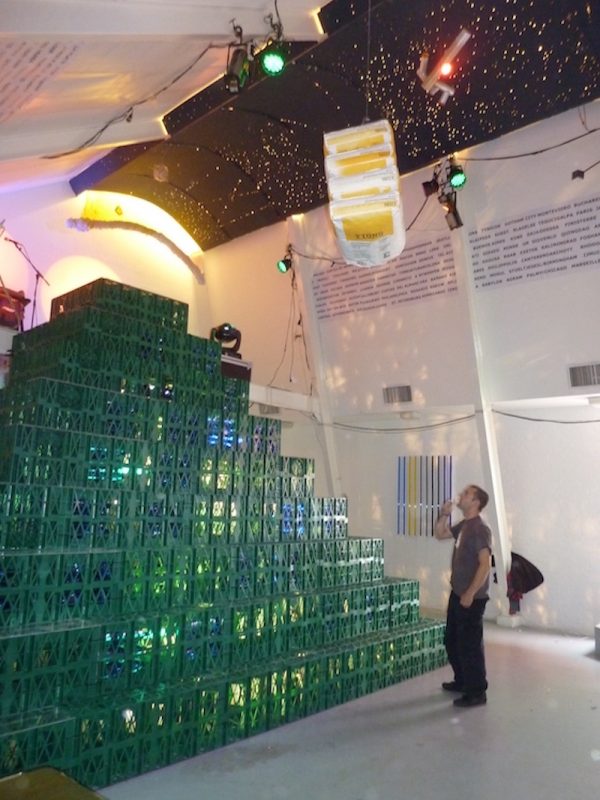 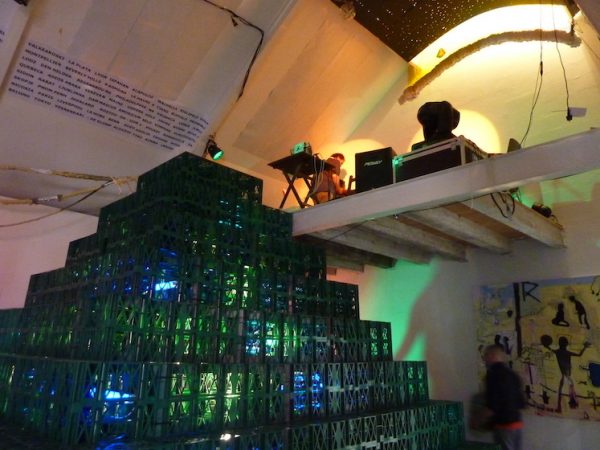 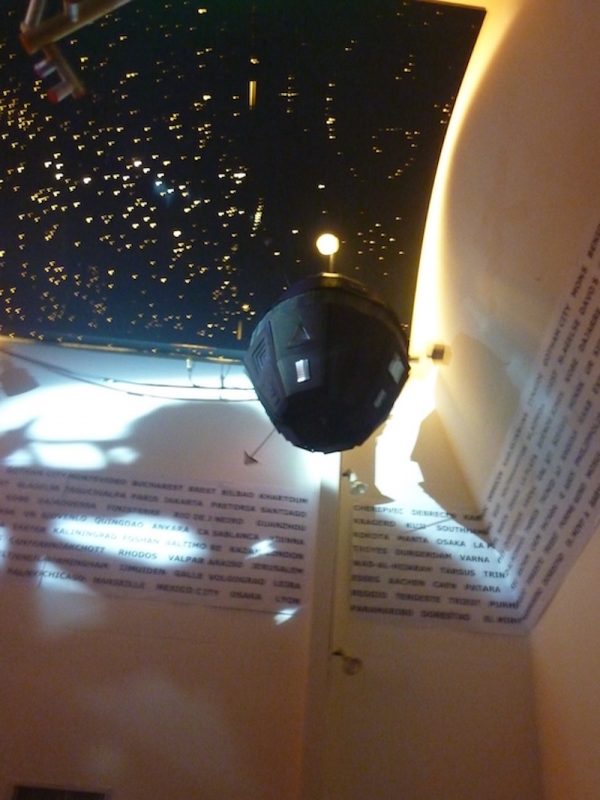 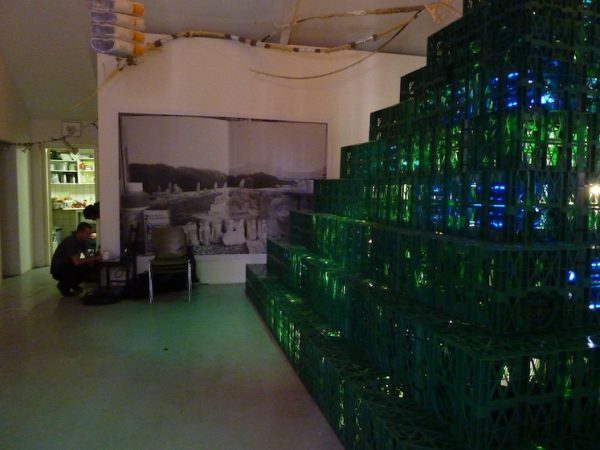 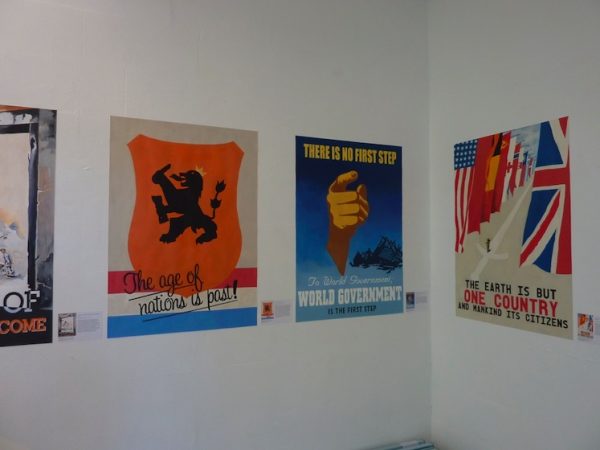 Wouter Osterholt, Elke Uitentuis and Charley Reuvers focussed on the past and the rebuilding of IJmuiden after the war. 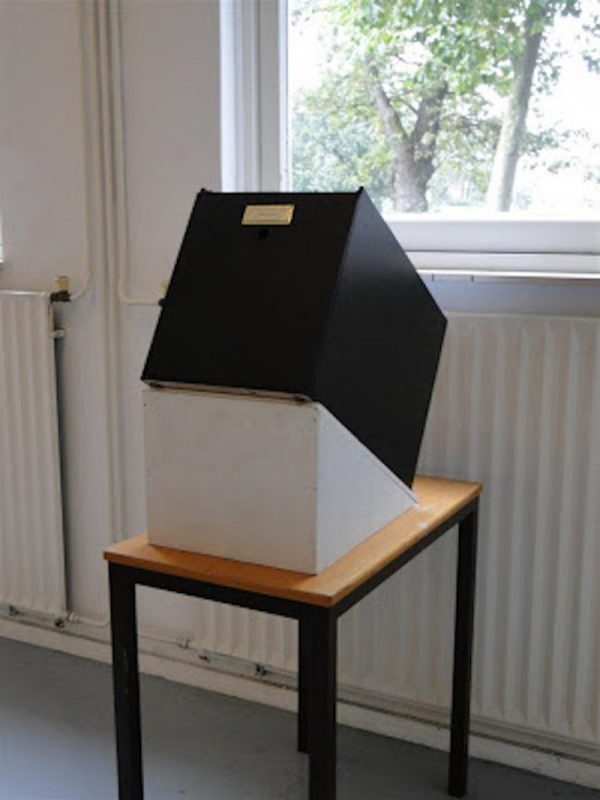 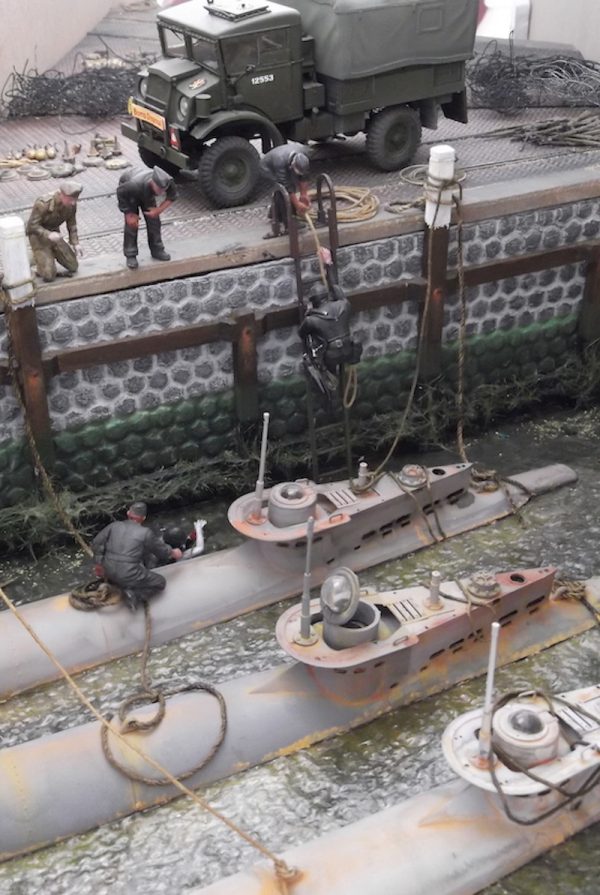 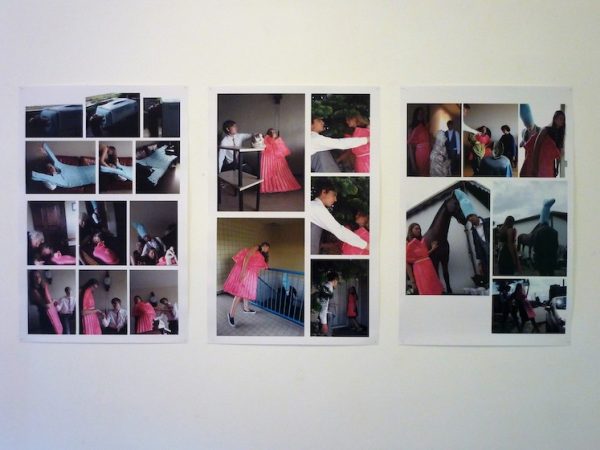 Marianne Theunissen published a photographic novel in the local newspaper. 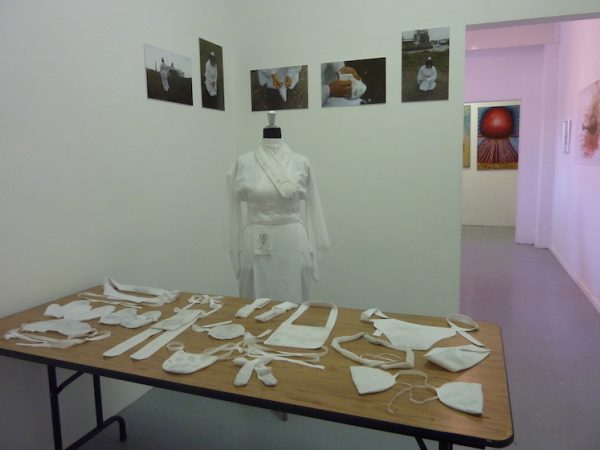 Artist and clairvoyant Jeanette van Raaij organised a healing ritual for the energetic wounds of IJmuiden. 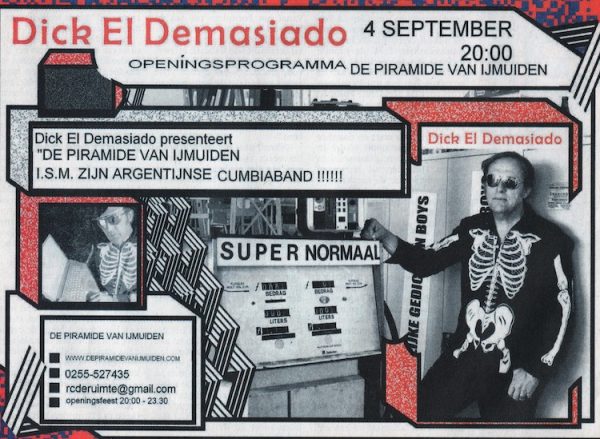 Dick Verdult “El Desmasiado” presented the program of the opening and played with his Cumbia band from Argentine. 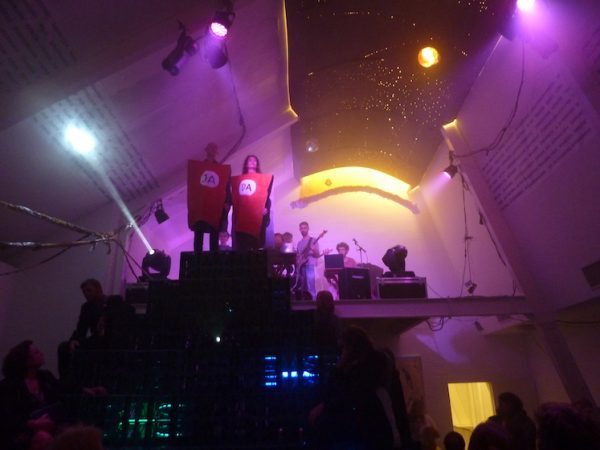 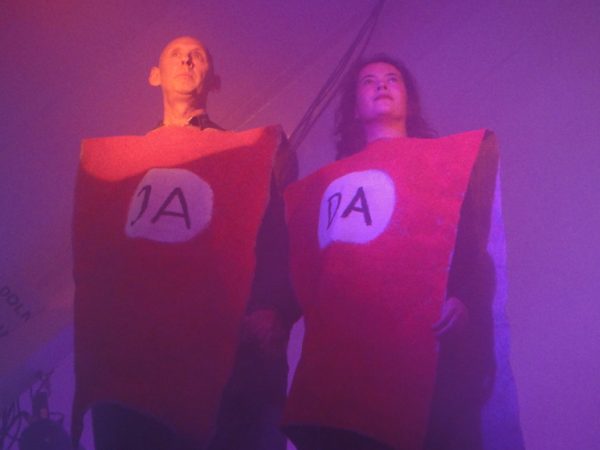 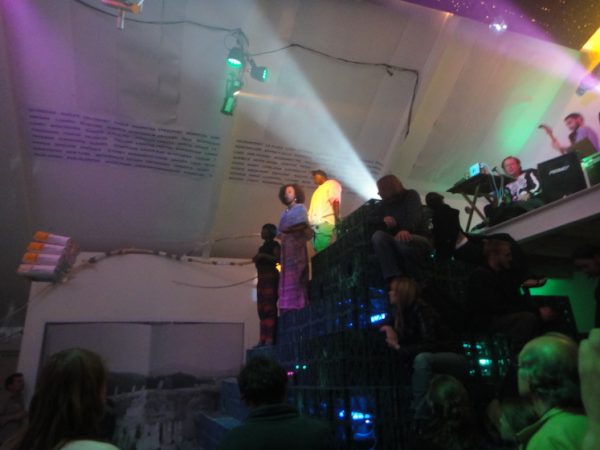 From IJmuiden, as the top of a pyramid of sister cities, artists and residents all over the world were contacted with questions about the future of our planet. 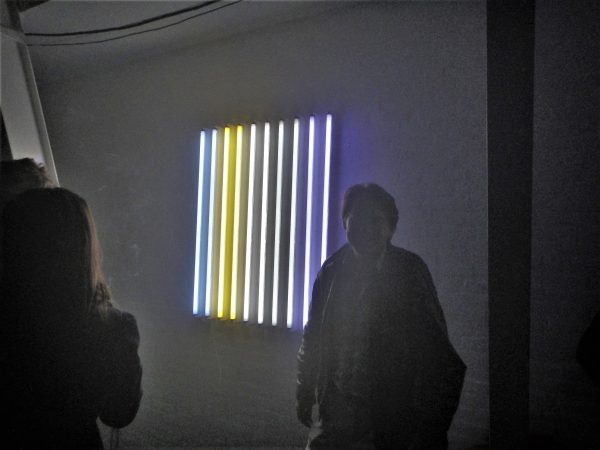 During the exhibition a colloquium was organised in which academic geographer Rob Gastelaars presented a number of scenarios for the future of IJmuiden. Rob Hendriks of Daad-architects focussed on new types of accommodation for elderly people. Anoud Olie van B+O Architects told about urban renewal. 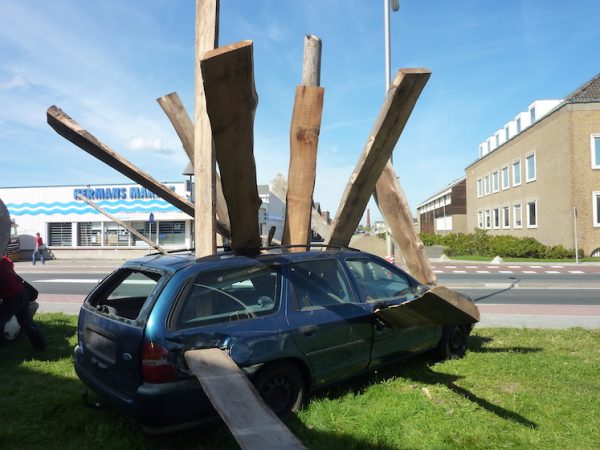 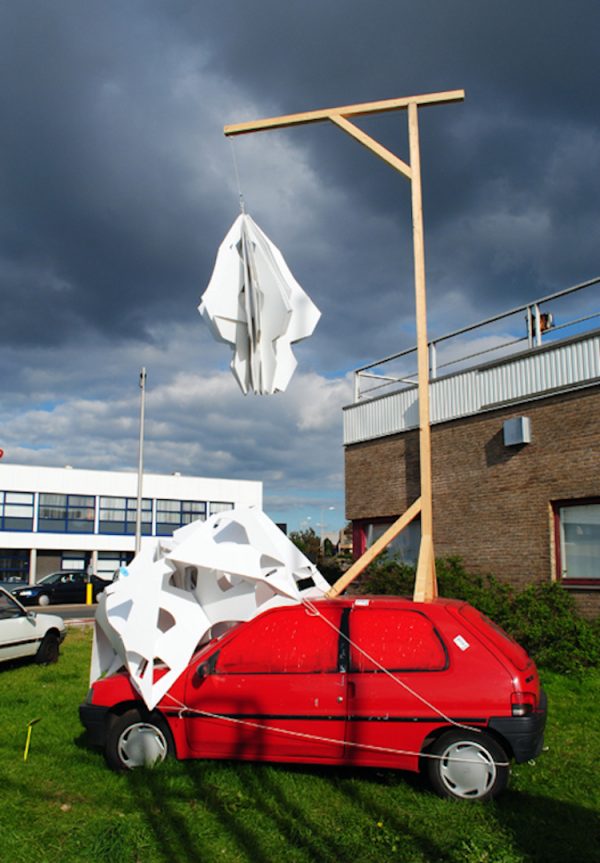 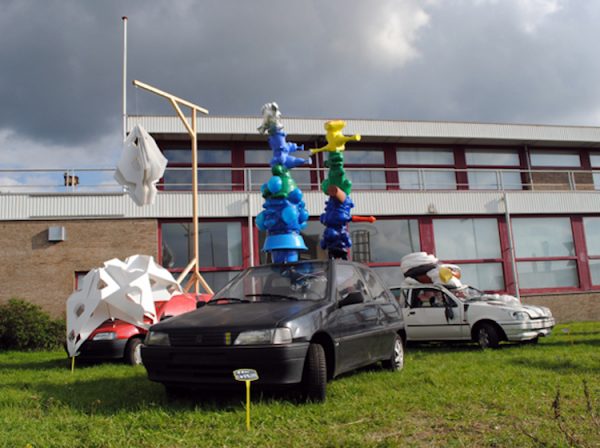